The series finale has left me in a funk. I dedicated years of my life to this show and this is how they repay me? A rushed ending that didn't answer my questions? Charles Whitmore simply gets shot at the end? This is almost as bad as when I dedicated my time to the CW show "Farmer Wants A Wife" online and they never aired the finale. Jerks! 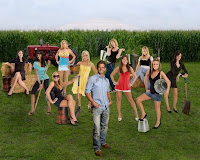 Anyways, I will get over this LOST tragedy sometime soon, but man was that a slap in the face from the writers. Some ending thoughts:

Goodbye Sawyer. I was madly in love with you until the last two seasons. You couldn't stop making that weird face. Maybe you were trying to soften the blow because you knew you would be leaving. I almost named my second son after you: 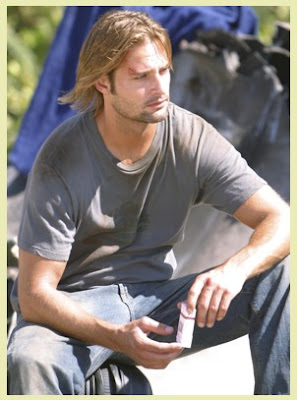 Locke, I always believed in you. I was sad to see them turn you into a villian at the end. I would have liked to see you become king of the island. I too almost named my second son after you: 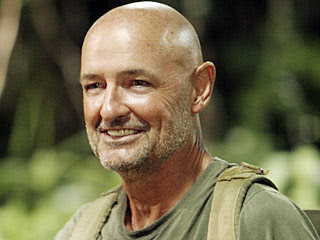 Thank goodness I am done with you Kate (aka Freckles). I really couldn't stand watching your pouty face over and over. Enjoy whatever TV show you will be on next. I am betting you will play a lawyer: 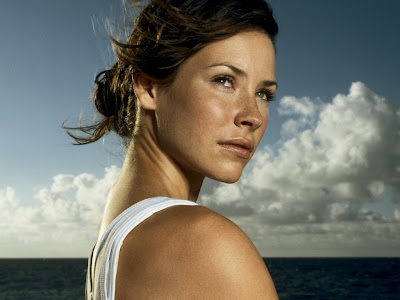 I did kind of like the religious coexist message at the end. You were the only show I could get my husband to watch with me. I guess the new season of the Bachelorette will have to keep me entertained for now.
Posted by Andrew at 12:58 PM

I just finished watching and I am so confused, hmmmm that did not really clear up anything that happened the past 7 years..... booooooooooo