...is a great movie.
It was a kid rom-com.  That might not bode well for everyone, but it had me hooked.  I developed a crush on Hiccup (the main character guy) and want Piper to dress up as Astrid for Halloween: 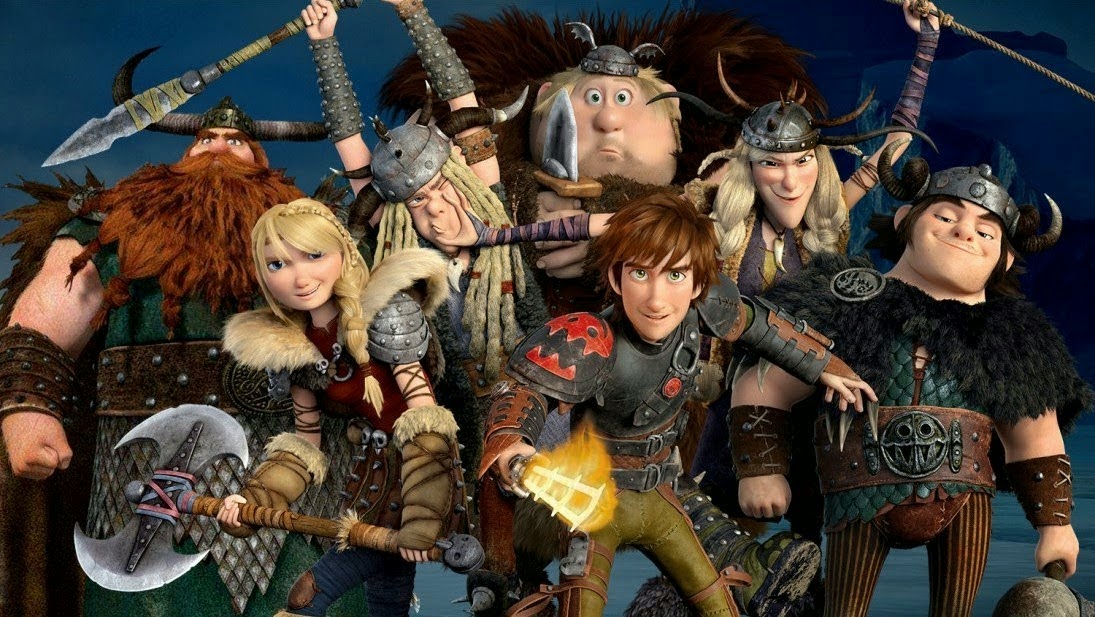 The movie came out on Piper's birthday so we had planned on going then.  I forgot the boys were still in school so I waited until the first day of summer.  We took Piper because we thought it was a good idea.  It wasn't.  Thank goodness there weren't a lot of people in the theater.  She spent the majority of the movie oozing up and down the stairs.  She liked the movie, but she gets to wait another six months before being invited back: 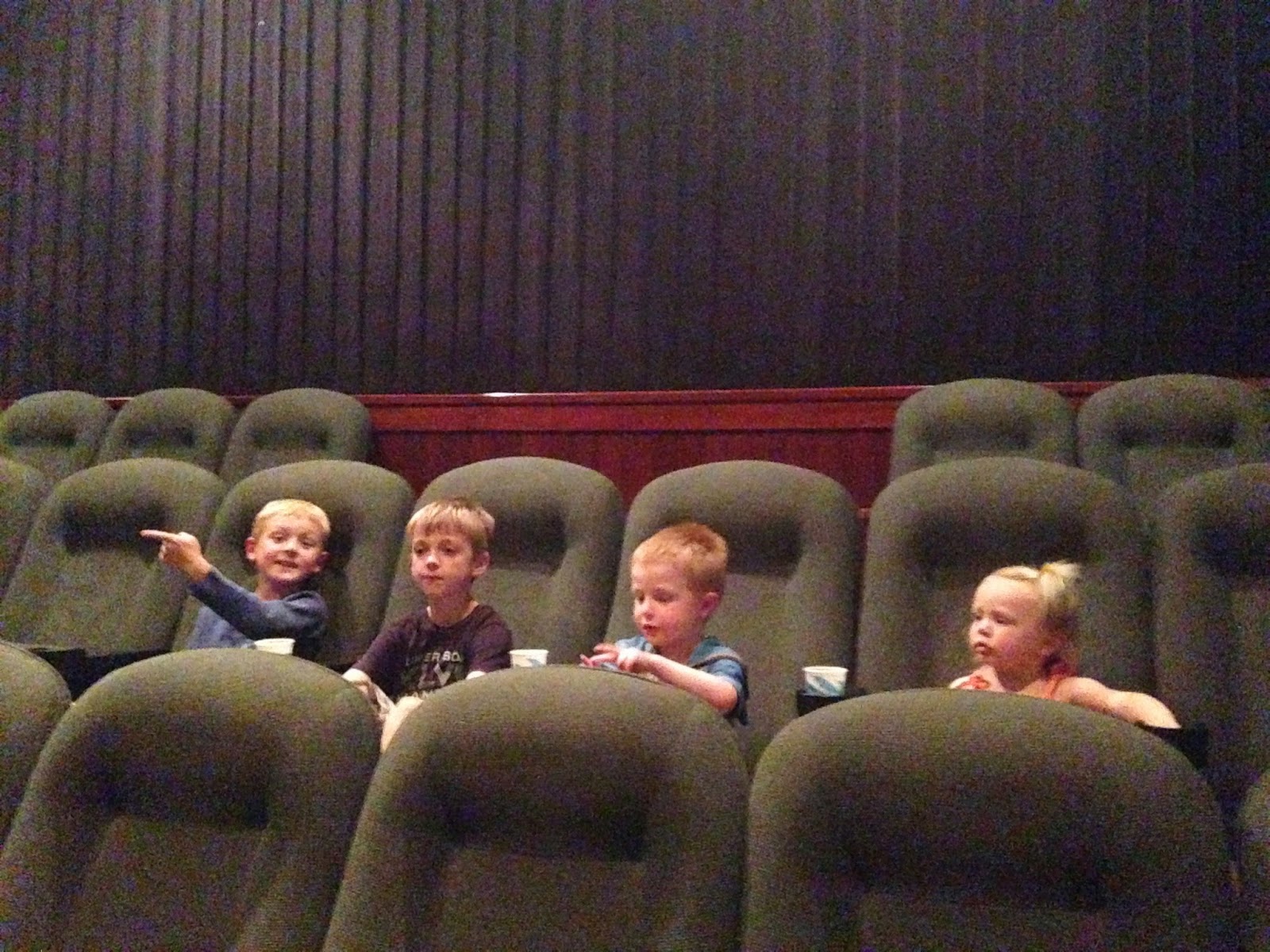 These were acquired at the thrift store.  They are imitation Legos, but Blake is so happy to have his own Toothless now.  Lots of dragon talk around here: 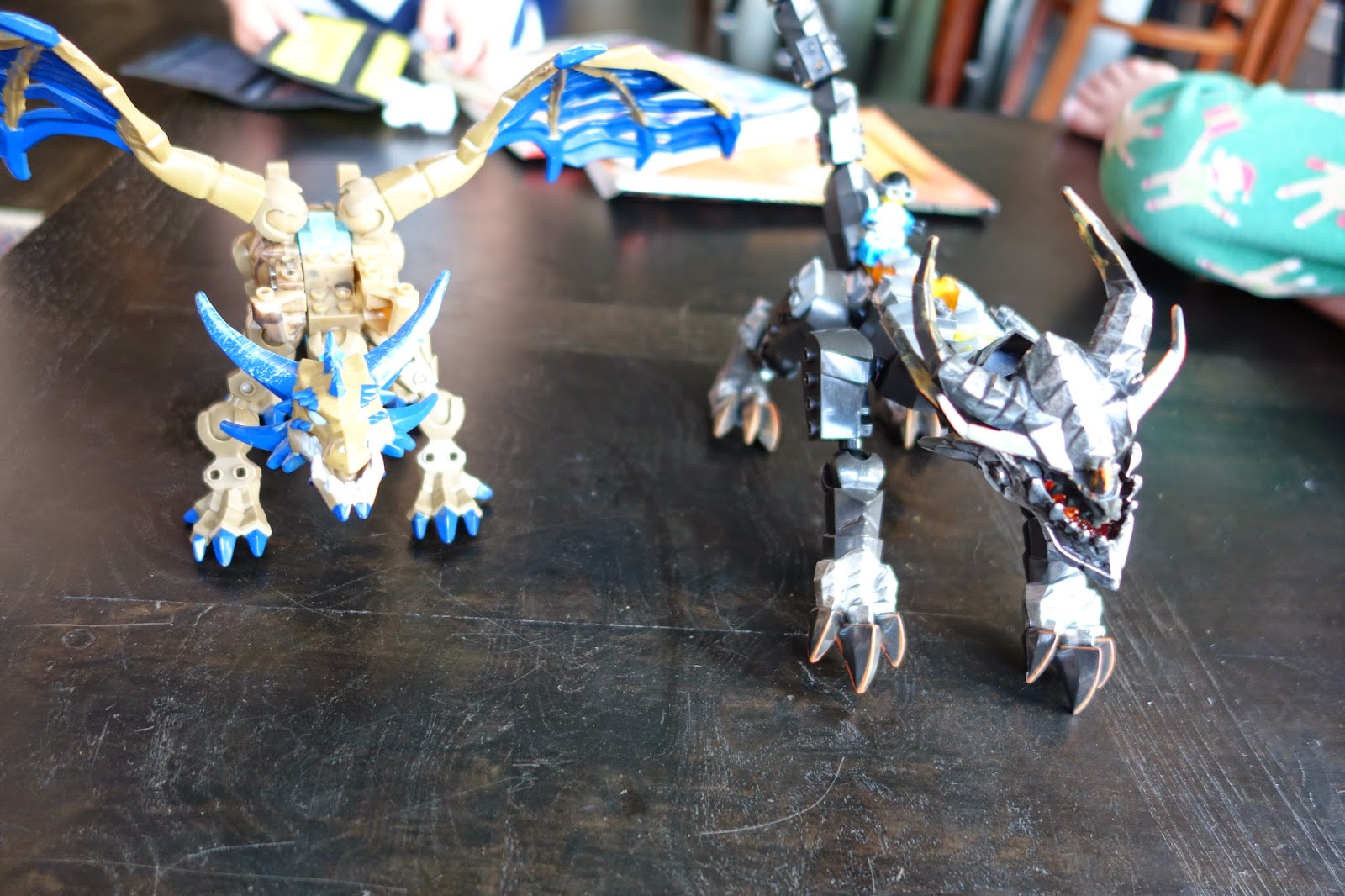