::earlier today::
Blake came home from school with the flu right before we left for our Christmas trip.  He spent the day watching videos and thought that was fun.  So today, the office called me at 11am saying Blake was complaining of a stomach ache.  I asked to speak to him and told him to get his little body back in class and that unless he is spewing from his body or has a temperature of 150 degrees I don't want to hear it!  I had no idea that I would be saying that so soon into his school career.

::later::
I hate it when I have to waste tax dollars.  Lame. 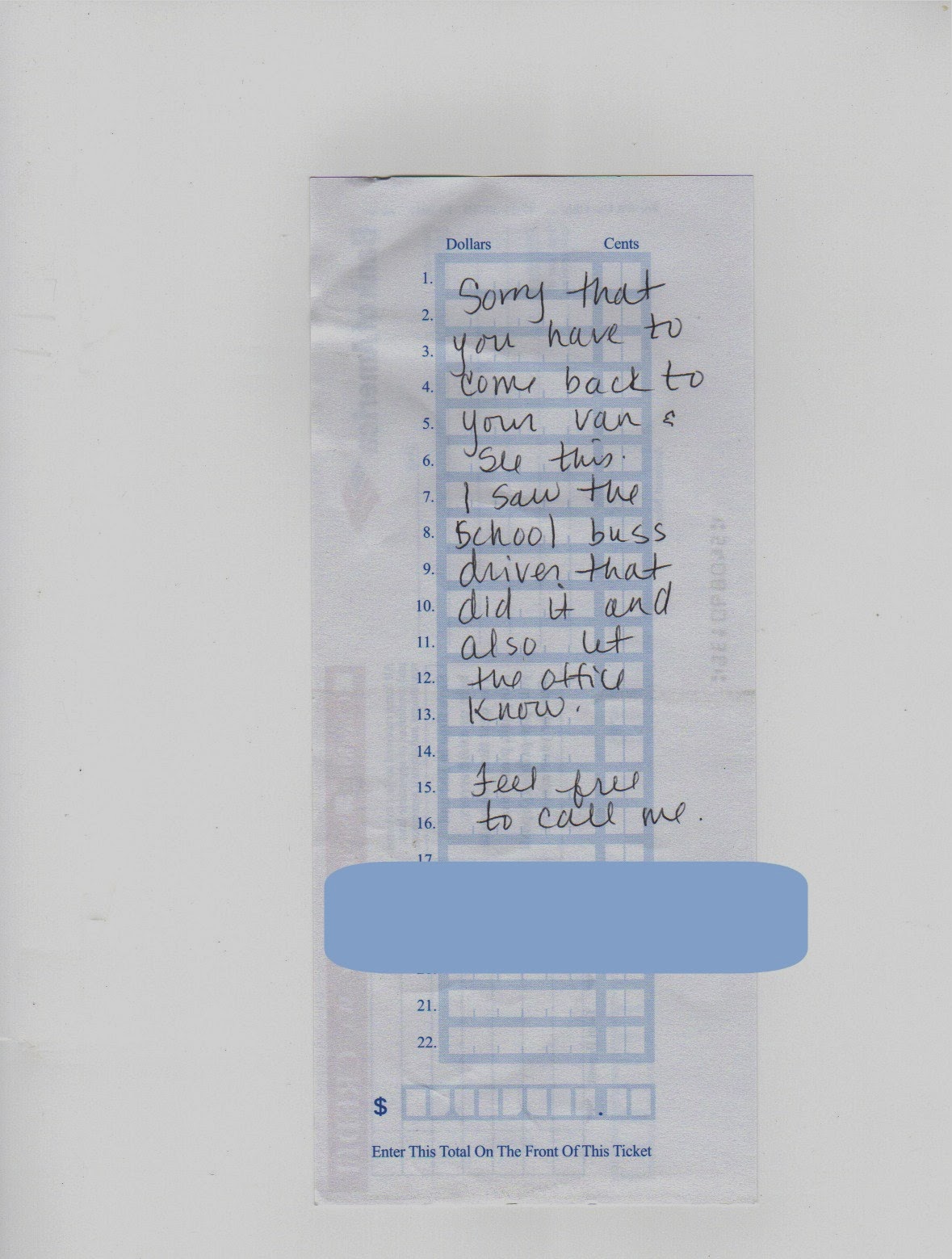 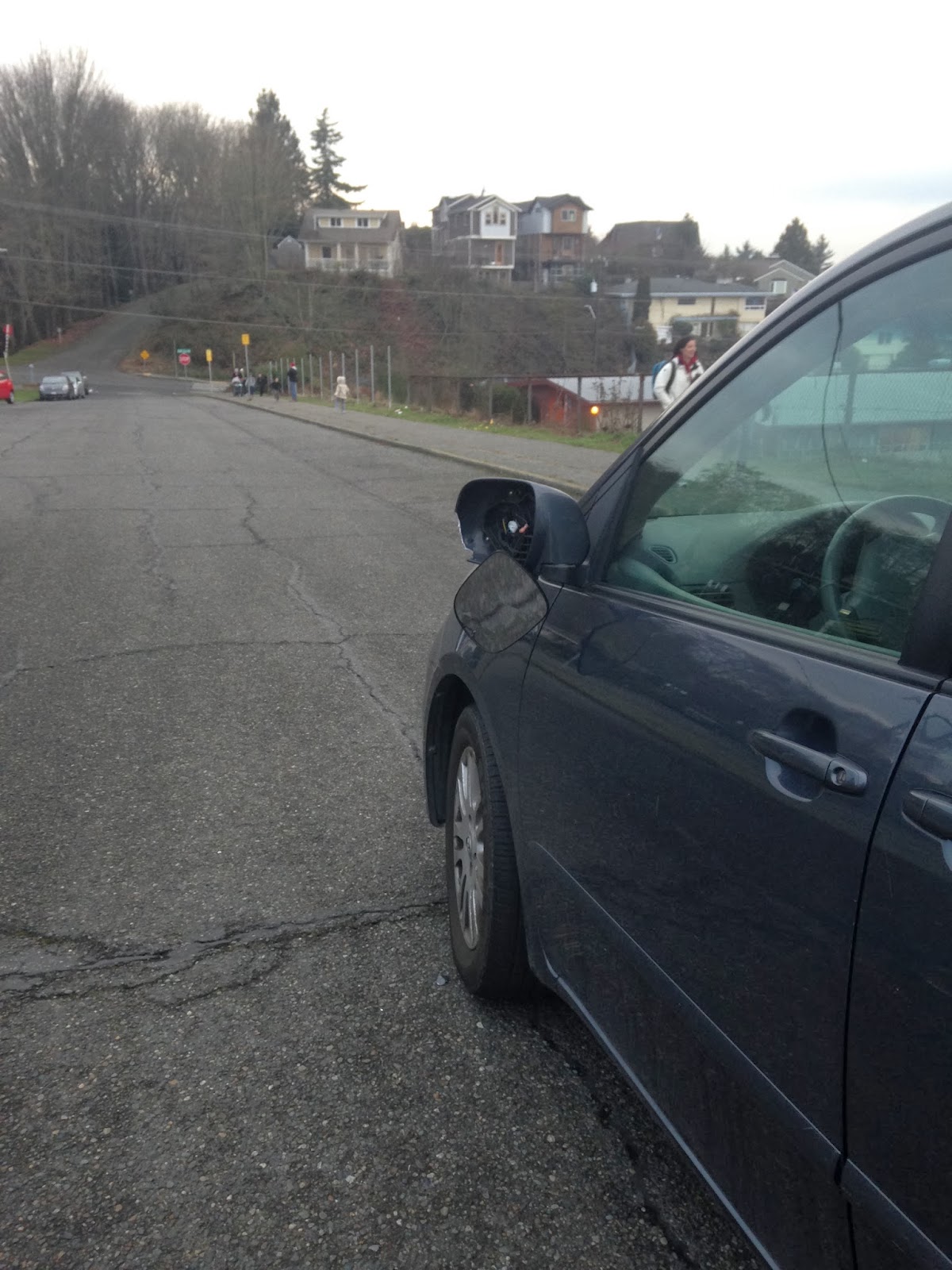 So glad you nipped that one. I have known many students who tried to make a career of going to the nurse's office. Too bad about your van. How bad is it?