Fridays are meant for research. I strapped Reade on my back and put Blake in the umbrella stroller so we could hit up a bunch of mid-century modern shops and a few thrift stores in San Francisco. The streets of SF entertained Blake with all the weirdos doing three year old behavior. It was like they were speaking his language. I was disappointed with the lack of inventory, but I did get some good ideas. 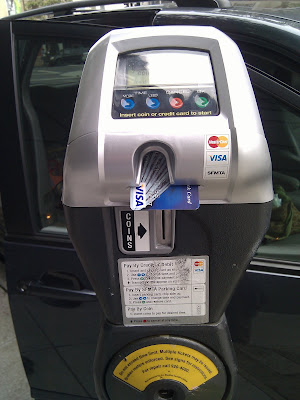 I had to bribe the kids with something. Too bad they were the worst donuts I have ever had. Half of the donuts ended up in the garbage. That is unheard of in my life: 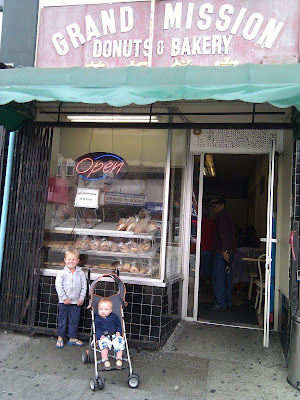 Doesn't everyone want cute, mushroom lights. They are only $1500 for the pair from Monument: 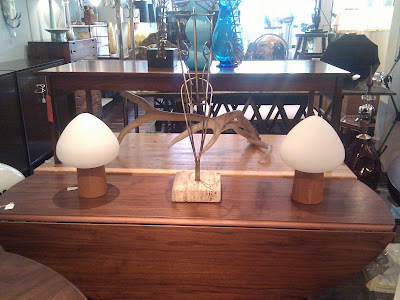