Andrew is in Vegas (don't ask) so I invited Erin and Holly to come over for a cousin sleepover. It was so much fun. I can't believe that I am mom to the "older" cousin who wreaks havoc on the little ones. Poor Holly was propping herself up on the Pack 'N Play and Blake took the opportunity to gently take her arms, turn her around, and then let go. I hope Erin and Holly come back again after they have forgiven us for such undeserved face plants. My fear is that Holly will always remember Blake as that cousin that used to pick on her.

I have driven past Burger Town in Los Altos a hundred times and have always wanted to stop. Unfortunately, I decided that last night was the time to try it out. The owner said it has been around for 60 something years so you would expect it to be good, right? The hamburgers weren't that bad, but the fries left both of us nauseous for the rest of the night. It leaves you with the same result had you eaten a whole meal at Dairy Queen. Too bad because it has so much potential: 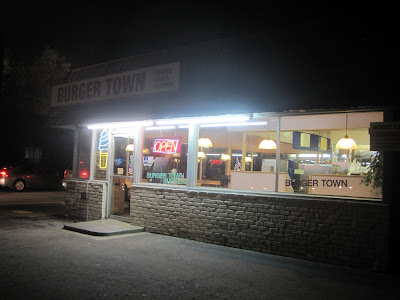 I was impressed with the height of the stack of cups behind Erin's head: 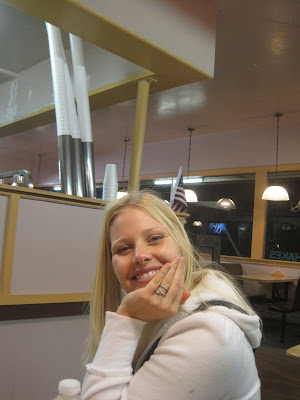 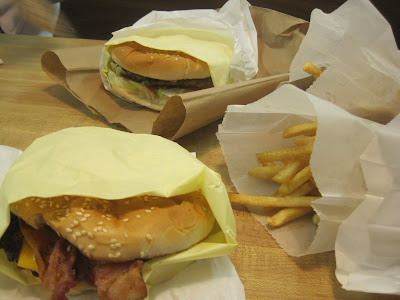 Morning after hang overs. Okay, the kids were fine, but Erin and I were a bit zonked from staying up late talking: 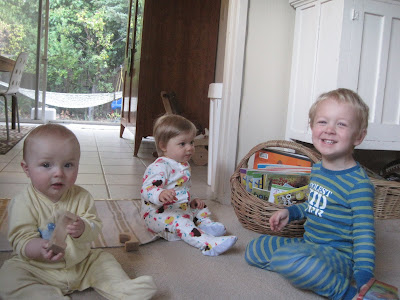 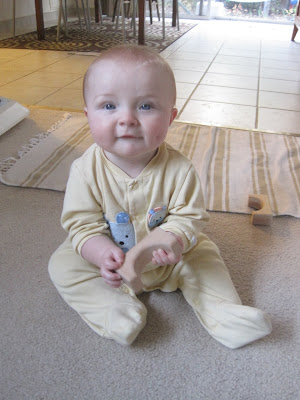 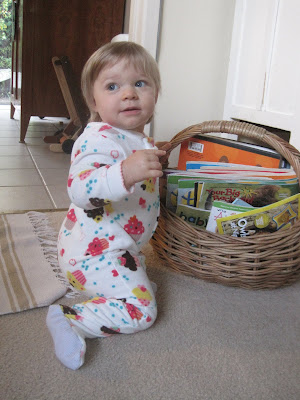 Come back soon. I will work on discipline the entire time you are gone.
Posted by Shannon at 11:15 AM

Thank you so much for having us Shannon. I can't remember the last time I was invited to a sleep over :) Loved the swings at the park, Burger Town (so much fun to say), keeping the kids from killing each other and laughing about life! Your hospitality is superb and your company even better! Love ya lots, can't wait for our next playdate!